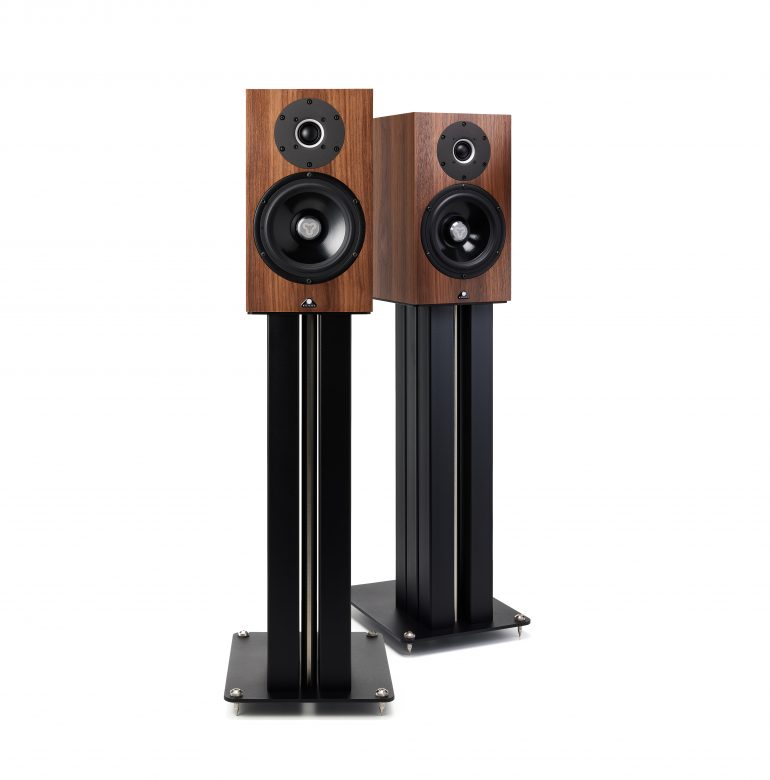 The Cardea series is a true Kudos original. The Kudos brand was launched with the Cardea series, with the introduction of the Cardea C10 in 2006. Of course the Cardea’s of today have evolved considerably since those early models, and we’ll take you through some of those improvements here, but the principle behind them remains very much the same: to create a high-performance loudspeaker for the ‘real world’ music lover.

Derek is a great believer of the KISS principle: good choice of materials, excellent drive units, and a crossover that is as simple as it can be to seamlessly knit the drive units together. The revised and improved Super Cardea models follow this philosophy.

The Super Cardea models deliver significant improvements over their more classic siblings and are Active Ready. Both Super 10A and Super 20A feature further improvements to the crossover components: the Super 10A and Super 20A crossovers are first-order electrical for the LF utilising a zero-distortion low-resistance Mundorf air-core inductor. The HF is filtered by a second-order electrical circuit using a high-end 400V ICW CMR capacitor, a small Mundorf air-core inductor, and a Mundorf Supreme resistor. 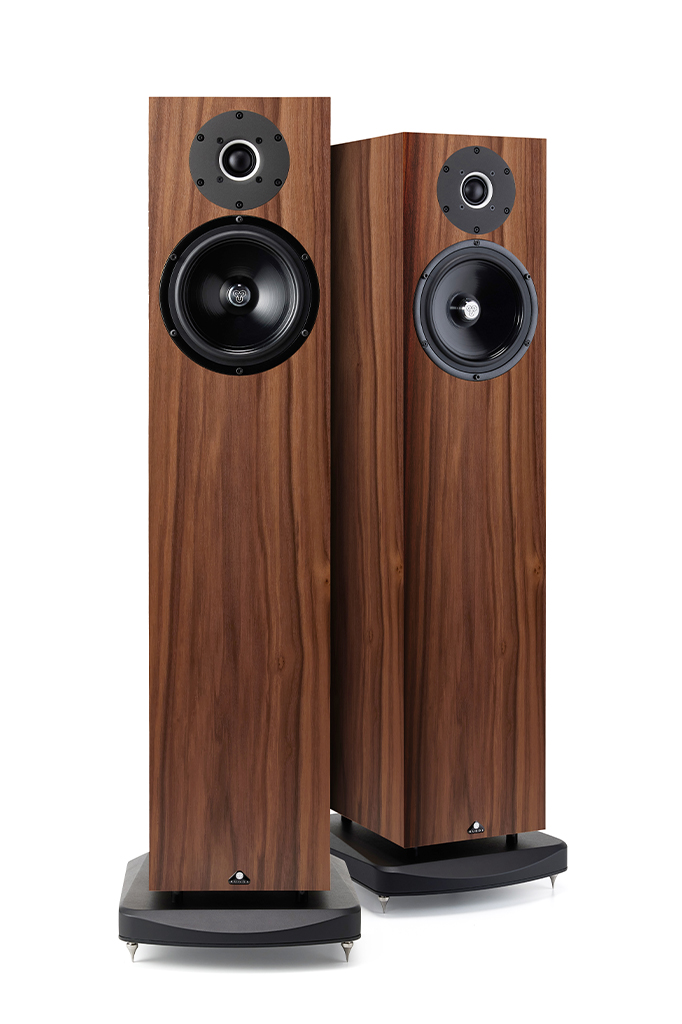 The components mount, hard-wired and well-spaced, onto an HDF panel. The HDF panel is torqued to the rear of the cabinet, ensuring the cabinet remains rigid, whereas a conventional plastics terminal panel would weaken the structure.

The cabinets of the Super 10A and Super 20A are precision manufactured from balanced veneered High-Density Fibreboard (HDF). Unlike the standard almost ubiquitous ‘kitchen cupboard’ Medium Density Fibreboard (MDF), HDF has a more consistent consistency both throughout and from batch to batch.

Kudos has always worked closely with SEAS of Norway, the loudspeaker drive unit specialist supplier. Derek’s relationship with SEAS goes back very many years and enabled Kudos’ first-ever loudspeaker, the original version of the C10.

Both loudspeakers use a custom 180mm mid-bass unit with a die-cast chassis with large open areas, a coated paper cone, a 39mm voice coil in the Super 10A and a 26mm voice coil for the Super 20A. Both drivers include a copper ring for reduced distortion and increased linearity and a metal phase plug to aid directivity and increase heat dissipation. Designed for low-distortion, high linearity and low crossover modulation, these are 21st-century drive units.

The HF unit is a custom version of the famous SEAS Crescendo K2 29mm fabric dome. Not generally seen on loudspeakers of this price class, the Crescendo is a fabulously natural-sounding and musical performer.

Great drive units require a great crossover: Derek’s KISS applies: use the simplest crossover that will deliver the musical message along with a neutrality that allows the speaker to be recording and genre neutral. The speaker that makes the best 10% of recordings sound amazing to the detriment of 90% of a collection is unacceptable to Kudos. Loudspeakers must communicate music from all but awful recordings.

The combination of an excellent crossover and superb drive units delivers speaker systems that are easy loads with neither dropping below seven ohms, making them true eight-ohm specification.

The Super 20A’s low-end is tuned with a resistive port into a fixed boundary load which gives a lower LF Q, ensuring better room integration without the potential mid-range restriction of microdynamics that a sealed box can bring.

Super Cardea models are configured to allow simple by-passing of the internal crossover for active operation with leading electronics, including Linn Exakt, Devialet Expert and Naim SNAXO crossovers. Active operation opens up a wider upgrade path and enables a variety of performance and personalisation enhancing capabilities.

To find out more, or experience the latest Cardea Series for yourself, contact your local Kudos Retailer.