Why do Kudos Audio use Low Order Crossovers in their speaker design? 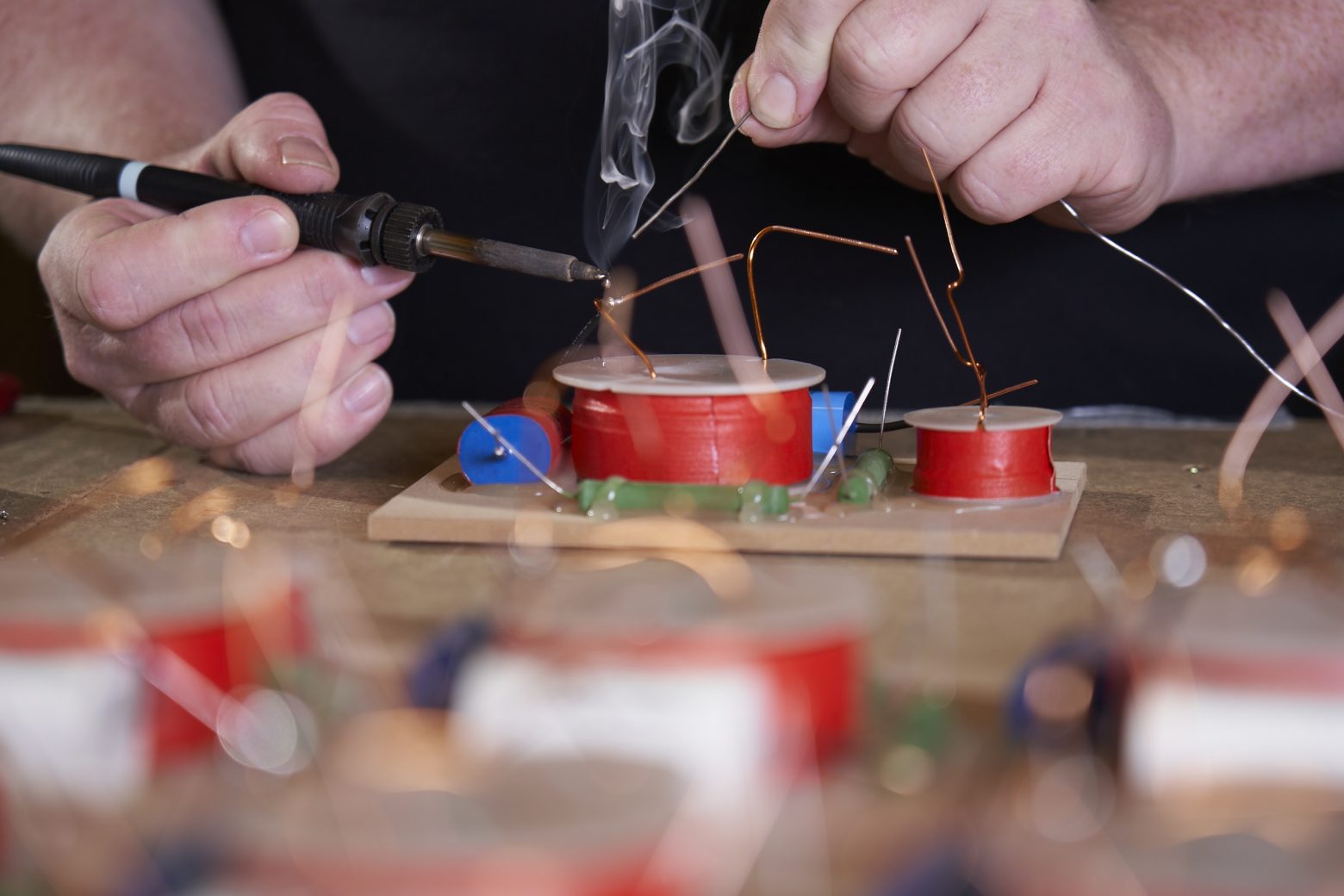 The debate about the ideal crossover slopes has been raging since the first multi-way loudspeaker systems.

Like virtually every aspect of hi-fi system design and setup, there are opinions and counter opinions sometimes supported by measurements but usually not. And those opinions can get very dogmatic.

Firstly, let’s get a bit of groundwork out of the way: a real first-order crossover in a loudspeaker system is very rare. First-order – 6db per octave – slopes may be what the components would suggest, this would usually be an inductor feeding the mid/bass unit and a capacitor feeding the tweeter. But this doesn’t consider the natural responses of the drive units which often add with the natural slopes from the components.

So, let’s instead talk low-order acoustic crossovers instead versus a common favorite 24dB per octave acoustic Linkwitz Riley. The L-R crossover is unlikely to be fourth-order electrical – probably more likely third for the same drive unit related reasons.

Proponents of the fourth-order crossover will expound the benefits of an excellent off-axis response and the ability to get a flattish curve and will sometimes say the reason designers go for simple crossovers is that they can’t design higher-order ones! No problem with the first argument but there are so many CAD possibilities for crossovers, any designer wishing to go for any solution can get the help needed if desired.

Low-order designers are quite often different in their comments: they talk about listening and the emotional communication of a loudspeaker system. There is something about a well-knitted low-order crossover that communicates voices and vocal micro-detail in a way that higher-order crossovers don’t.

But there is another argument: unless the designer has an unlimited budget. Passive crossover components all sound different, brands manufacture in different ways and use different materials either as a house style or depending on their target market.

A low-order crossover at a given budget has fewer components, and therefore the parts can be of a higher standard. The higher-order crossover suffers from the double whammy of having more elements in the way of the precious signal, and they have to be of lower quality as there are more of them.

Now you would think that the sound of a non-inductive wire-wound resistor from one brand might sound similar to one of the same value from another, but this is not the case. Some are more transparent, and some even seem to affect the timing.

Derek, founder and Managing Direct of Kudos Audio, when asked to comment about the differences, said: “Both ways are capable of delivering truly great loudspeakers, but I just get more enjoyment from my music when I’ve finished designing a pair of Kudos speakers using a simple crossover. My philosophy is to use the least number of components I can, to achieve precisely the result I want. It’s, of course, helped by having a great relationship with one of the most respected drive unit manufacturers worldwide, drawing on their 70 years’ experience to get consistently the best bespoke drive units we need.”