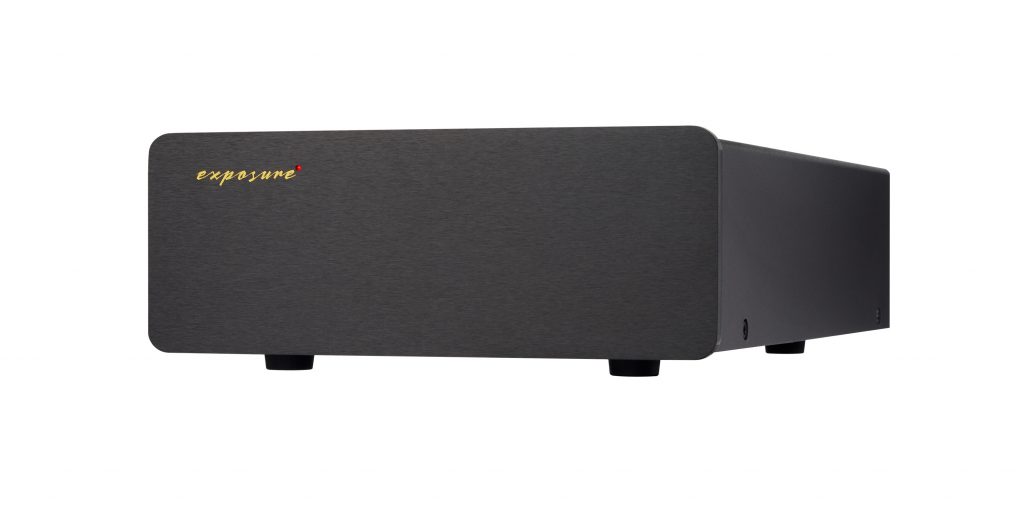 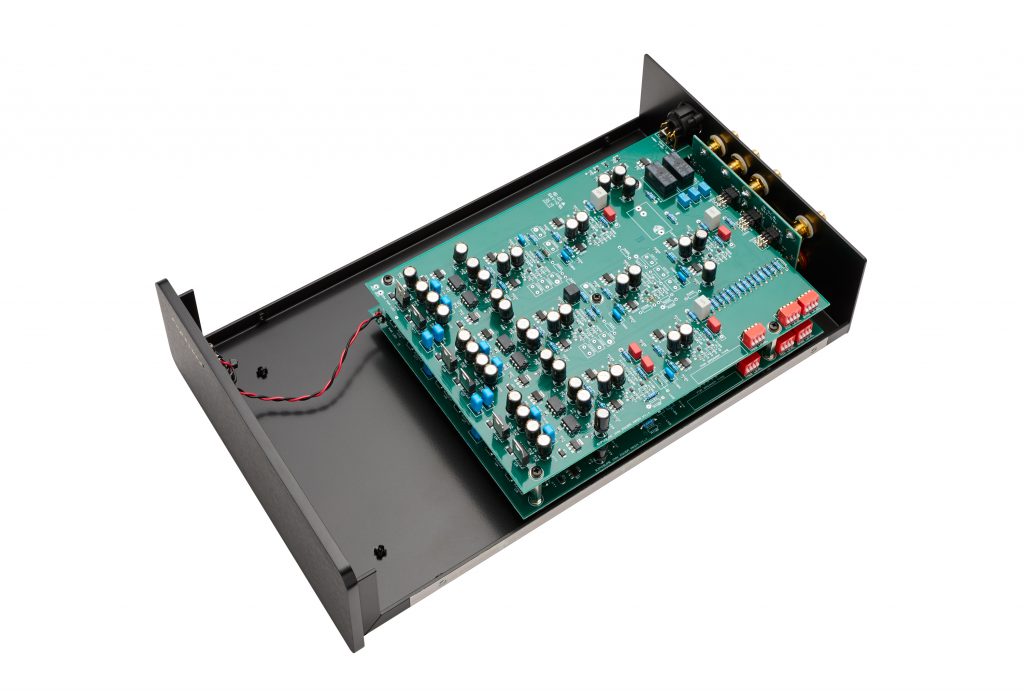 Exposure and Kudos Audio
The new Exposure VXN crossover has initially been developed for active operation with Kudos
Audio’s top-of-range loudspeakers. Kudos Audio’s flagship Titan series, as well as the ‘Super’
models in its Cardea series, are all configured to allow simple by-passing of the internal crossover
for active operation, opening up a wider upgrade path and enabling a variety of performance
enhancing capabilities.

Exposure joins a range of leading electronics, including Linn Exakt, Devialet Expert and Naim SNAXO
that can now be used to support Kudos active operation providing customers with a much wider upgrade path. 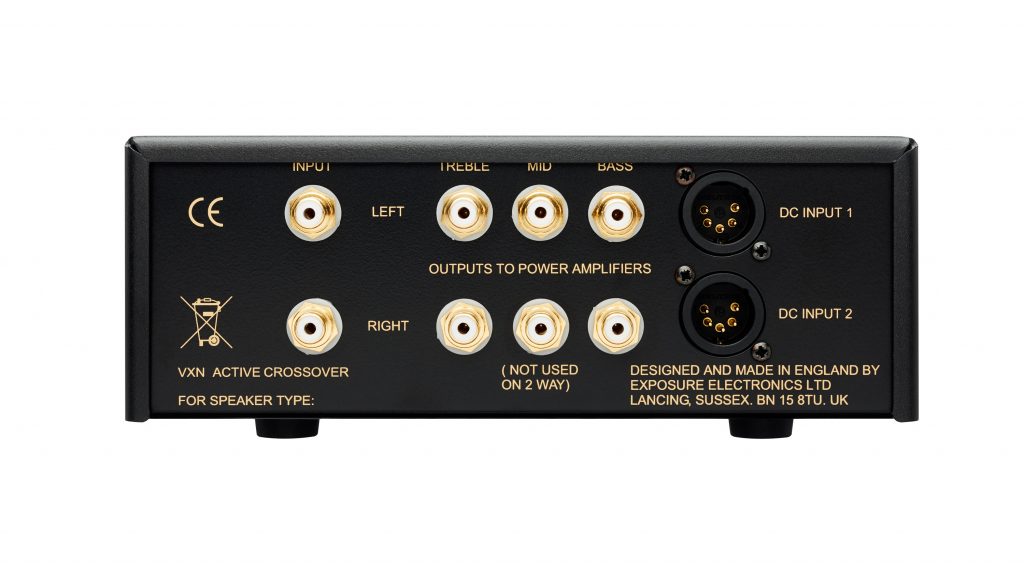